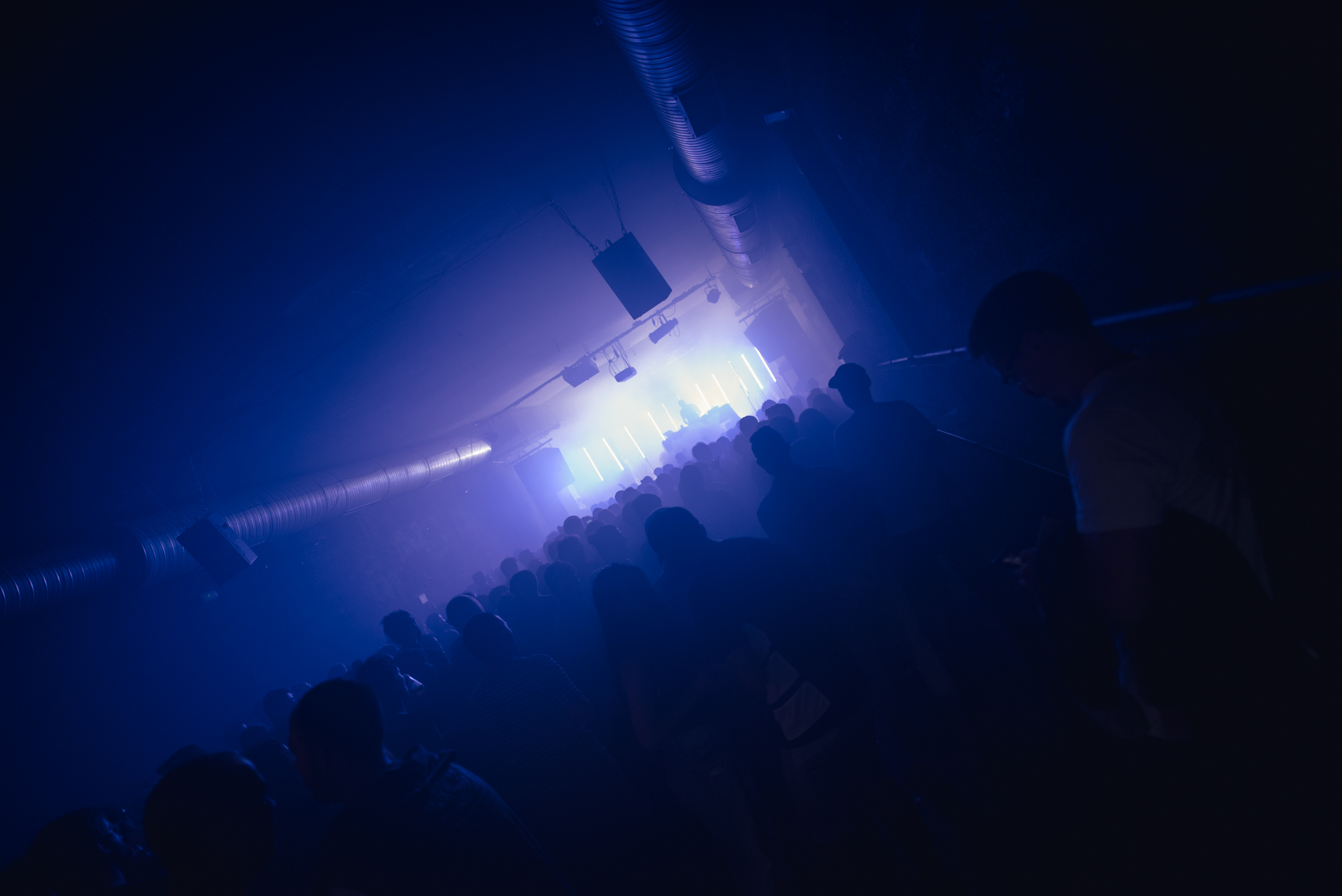 In this last round of incorporations is the opening concert of the festival. It will be in charge of the English artist Holy Other, who will present his first album after nine years of hiatus Lieve (2021) together with the visual artist Pedro Maia.

After his spectacular concert at the Igrexa da Universidade in the 2019 edition, the American Rafael Anton Irisarri; and another festival acquaintance, the Hong Kong visual artist Florence To, choose the framework of the festival to present ATAARPHONOAK for the first time, a visceral audiovisual piece whose concept revolves around the manifestation of solar particles entering the earth’s atmosphere.

The final touch of the festival, with the closing concert, will be provided by the Dutch-Italian Grand River, and the Italian visual artist Marco Ciceri, presenting his new audiovisual concert, FOG, for the first time in Spain.

For the most restless public, the night and club-oriented programming brings with it very special additions: The English producer and artist aya presents, with visuals by Sweatmother, who will not be present at the event, a visual work that establishes stories of communities, unrecognized voices and bodies; Berlin-based Canadian Aquarian presenting Ouroboros, a piece accompanied by images by Chinese visual artist Sougwen, who will also not be present at the event; Azu Tiwaline presenting her music live, a mixture of Berber music, club culture, trance and techno; and Dutch mad miran, who will close the club on Friday night with one of her intense techno and breakbeat sets.

This second wave of announcements is completed by the live performances of the American Rachika Nayar presenting her new album Heaven Come Crashing, which will be published this August 26 by the NNA Tapes; the Norwegian-Mexican Carmen Villain, presenting her new album Only Love From Now On (Smalltown Supersound, 2022) in duo format; renowned English producer and musician Coby Sey previewing his first solo album Conduit, which he releases on London label AD93 the day before his performance at the festival; the American Ulla Straus, who in recent years has become an essential part of ambient; and the Galicians Artur M. Puga, for the first time with their first album accompanied by the visual artist Shoeg, Death Whistle, presenting their new album Alter (Hedonic Reversal, 2022), and crnds, integrator of elements of traditional music and folklore with the language of contemporary experimental electronic music.

On this occasion, the films A Symphony of Noise. Matthew Herbert’s Revolution (Enrique Sánchez Lansch, 2021), the premiere of Éliane Radigue – Échos (Eléonore H uisse and François J. Bonnet, 2021) and O gemer (Xabier Erkizia, 2021), can be seen in the cinema program. The last one, with a presentation and subsequent discussion with the director, who will also give a conference entitled The groan of a car that will take place at the Sede Afundación hours before, and open to the public.

The conference program continues to be one of the backbones of the festival. On this occasion, there will be a dialogue between the Galician DJ and producer based in Berlin Cora Novoa and the New York artist Rafael Anton Irisarri, where the latter will share the creative process and ethics that have accompanied him throughout his more than 15 years of career in ambient and experimental music. In addition, political and moral issues arising from artistic creation in the digital world will also be addressed. In the round table “After the great restart: The creative industry in the face of an imminent global recession and digital subordination”, moderated by Frankie Pizá, and with the participation of Alex Nikolov, Andrea Lamount, Karne Kulture, Patricia M. Val, Mounqup and Yugen Kala, thoughts about the social changes and the start over caused by the pandemic, the environmental emergency, the digital transformation and how all this affects the new articulation of the cultural world will be reflected.

The project has the main sponsorship of SON Estrella Galicia and the institutional support of the City Council of Santiago de Compostela, the Provincial Council of A Coruña, and the Xunta de Galicia through Xacobeo 21-22 and AGADIC. 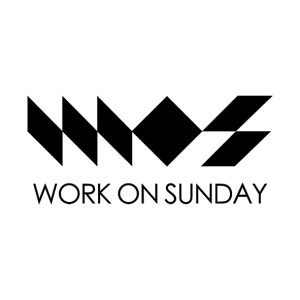