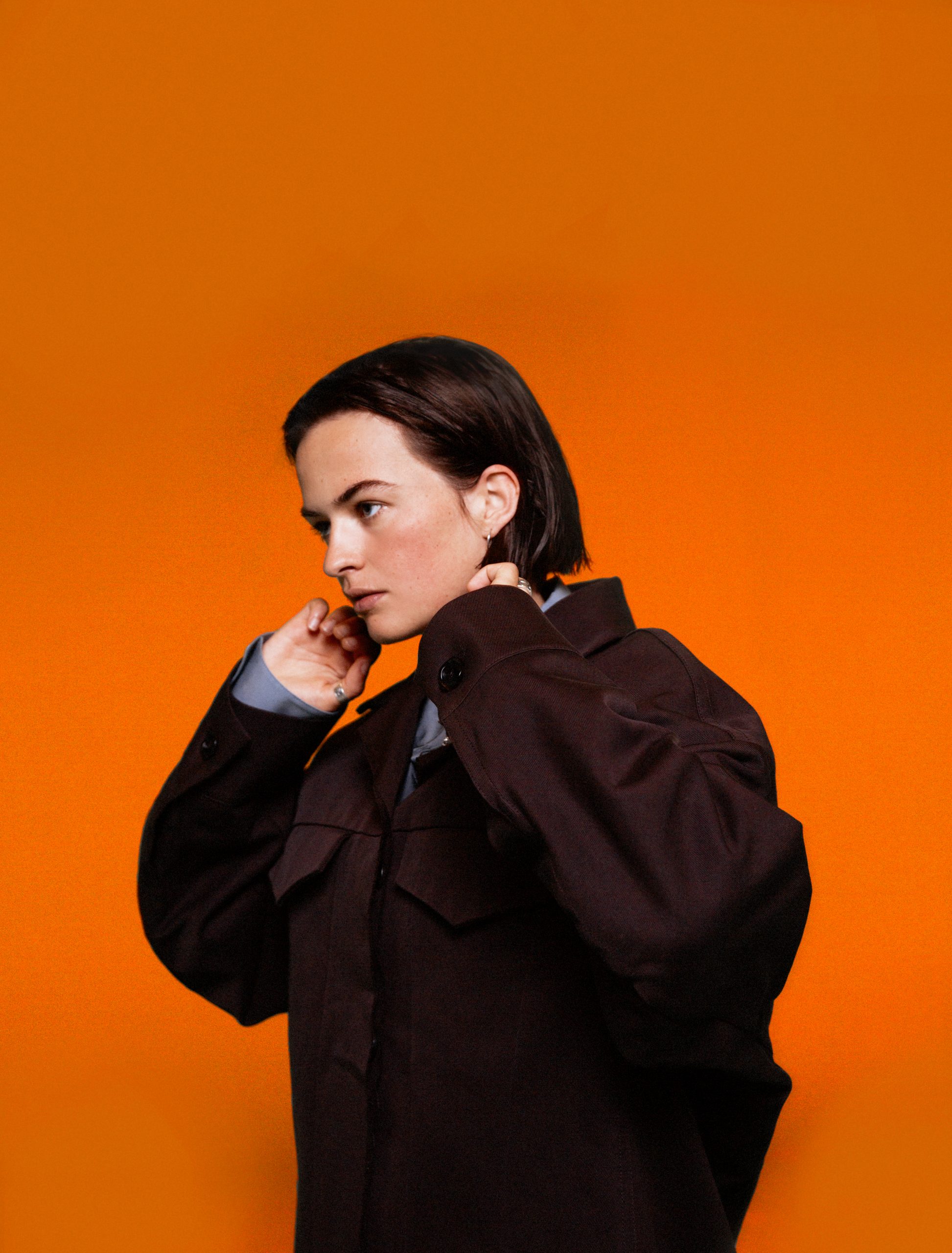 Thesssa Torsing, better known as upsammy, is a visual artist, producer and DJ based in Amsterdam. She is the host of the bi-monthly program Pacing the Platform on global radio platform NTS. As a musical artist she has released several albums, the latest being her EP Placeness Produced, released earlier this year.

As a DJ, although her work has been referenced by great colleagues such as Avalon Emerson, Peach or Object, upsammy sees his residency at De School in Amsterdam as the place where she defined and developed her unique style for creating sessions, in which you can see influences from ambient, electronic, psychedelic, drum & bass or IDM.