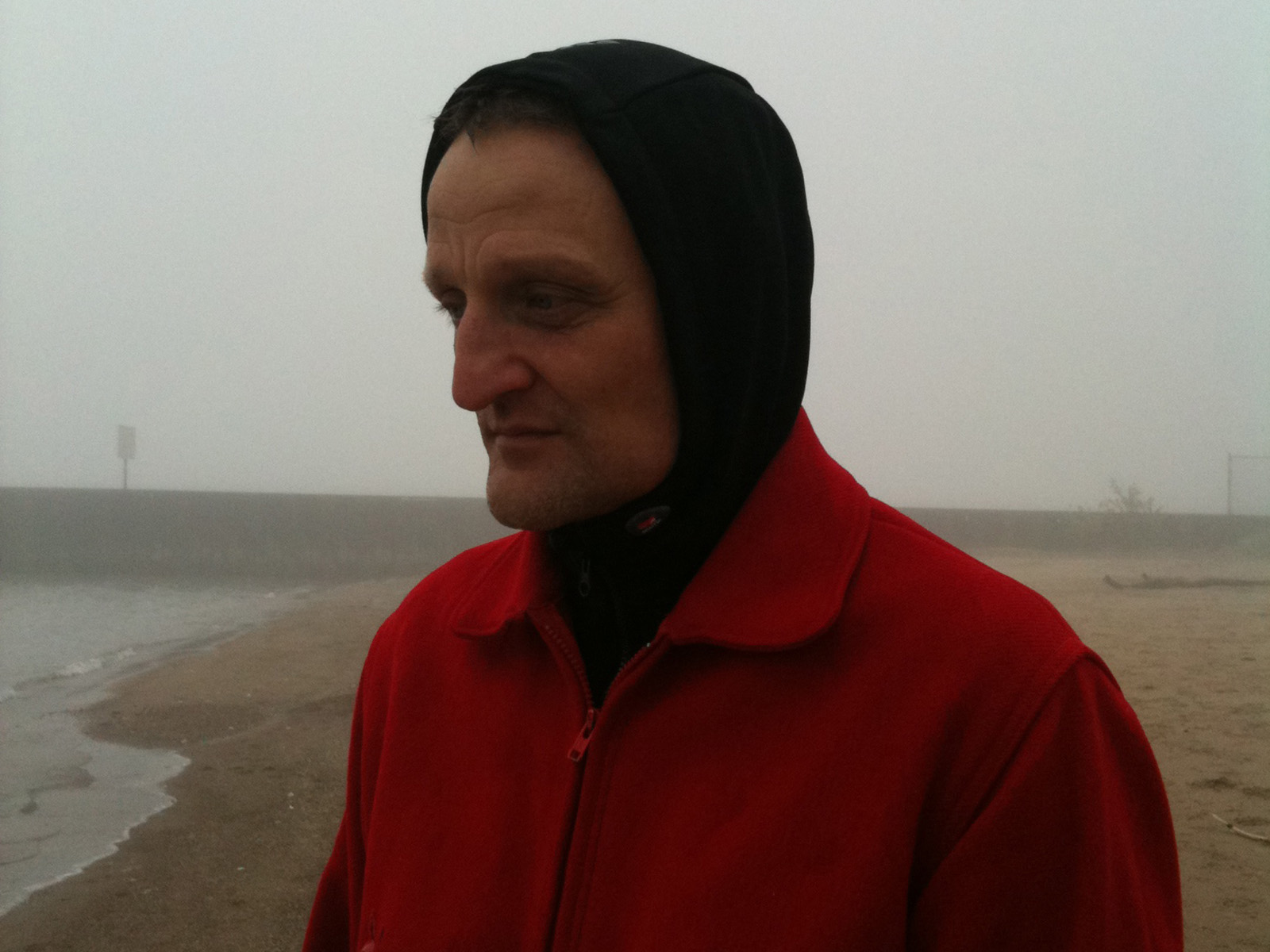 When you think of ambient, you often associate the genre with huge, complex soundscapes created with electronic elements. However, projects like Pan•American make us think twice about what elements shape the genre because, with the guitar as driving force, Mark Nelson is able to create some of the most instinctive melodies in the genre.

Mark Nelson has been creating music, individually and in bands, for almost 30 years, being the founder of the influential post-punk group Labradford and Anjou, formed with his former bandmate Robert Donne and Steven Hess, who also regularly collaborates with Pan•American. All these projects, moreover, are closely related to the Chicago record company Kranky, whose first release was Labradford’s debut album, Prazision (1993), and maintaining this relationship for almost 30 years through the release of all these projects together with this label. Including the new Pan•American album, the very intimate The Patience Fader, released this year, which further specifies that romantic minimalism characteristic of Nelson’s project.