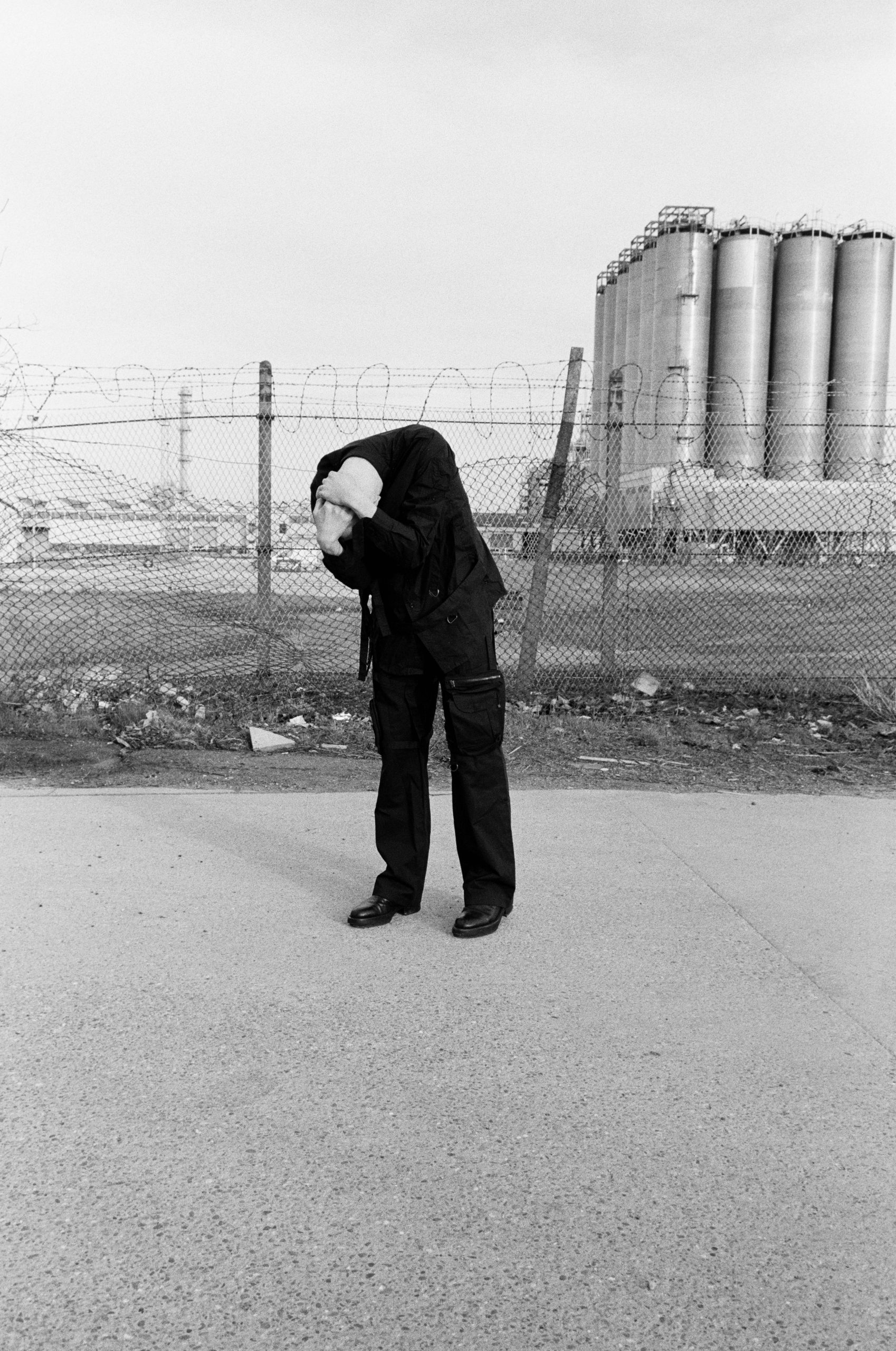 With a long industrial history, and severely affected by the economic depression of 2008, the county of Greater Manchester is one of the most important regions of the United Kingdom. And it is necessary mention it because the social situation of the county in which he was raised is, unequivocally, defining Blackhaine’s musical style. In his works, materializing this feeling from his debut Armor to its sequel published this year, Armor II (with collaborations from Rainy Miller, Iceboy Violet and Blood Orange), that dark, sad and heartfelt face derived from this social situation is reflected. An inescapable connection between reality and sensation is created, where musical introspection is always born as a consequence of what has surrounded the artist since he was born, embracing feelings and experiences.

Halfway between trip-hop, ambient, industrial or drill, Blackhaine’s music takes on aggressive, vulnerable, honest or nihilistic tones depending on the situation. His lyrics give a sense of fullness to the songs, further extolling these emotions. Blackhaine is not only a musician, but also a choreographer, having worked for renowned names such as Mykki Blanco, Flohio, Vegyn, or Kanye West, for whom he created the choreographies that accompanied the listening parties for his last two albums, DONDA and DONDA 2. Live, this art on which he is a master and on which he boasts, allows his music to go one step further.