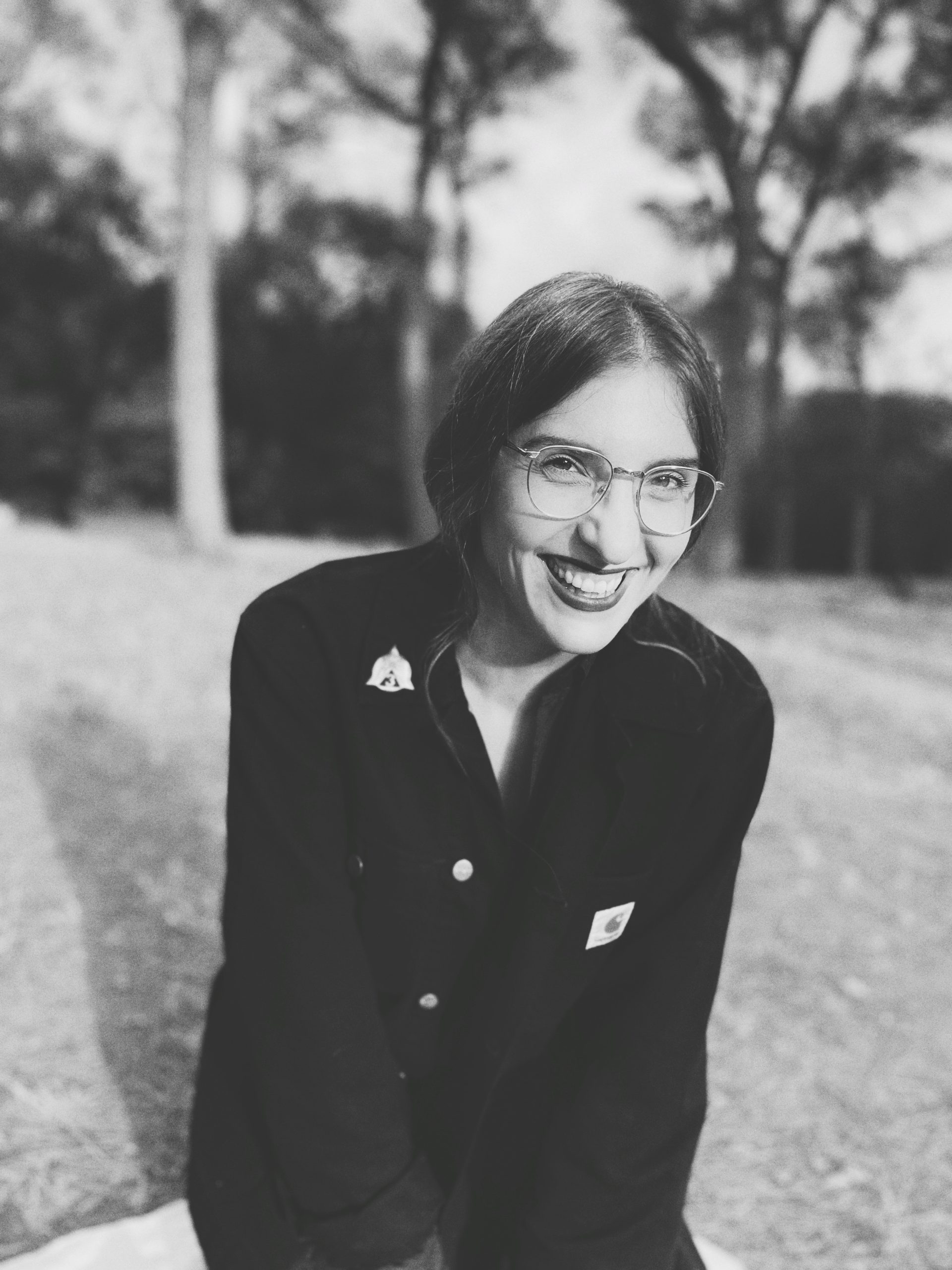 Born in Galicia and based in Berlin, Alicia Carrera is a DJ, photographer, graphic designer and founder of LíO Press, beginning her underground journey between fanzines, record stores and collecting. She is one of the most restless minds in creation today and an example of positive feedback.

As a DJ, it is worth highlighting her performance in referential spaces such as the Boiler Room in Madrid or the Sónar in Barcelona, as well as her residency at Sameheads in Berlin. Her sessions are unique, full of tracks prepared to create sensations in accordance with the space and the moment, going to music from the 60s-80s, psychedelia, post-punk, kraut or leftfield, inspired in part by the scene of Valencia and techno, increasing the beats per minute along the way and providing a unique taste for melodies and feeling at home in the booths of clubs and open airs.