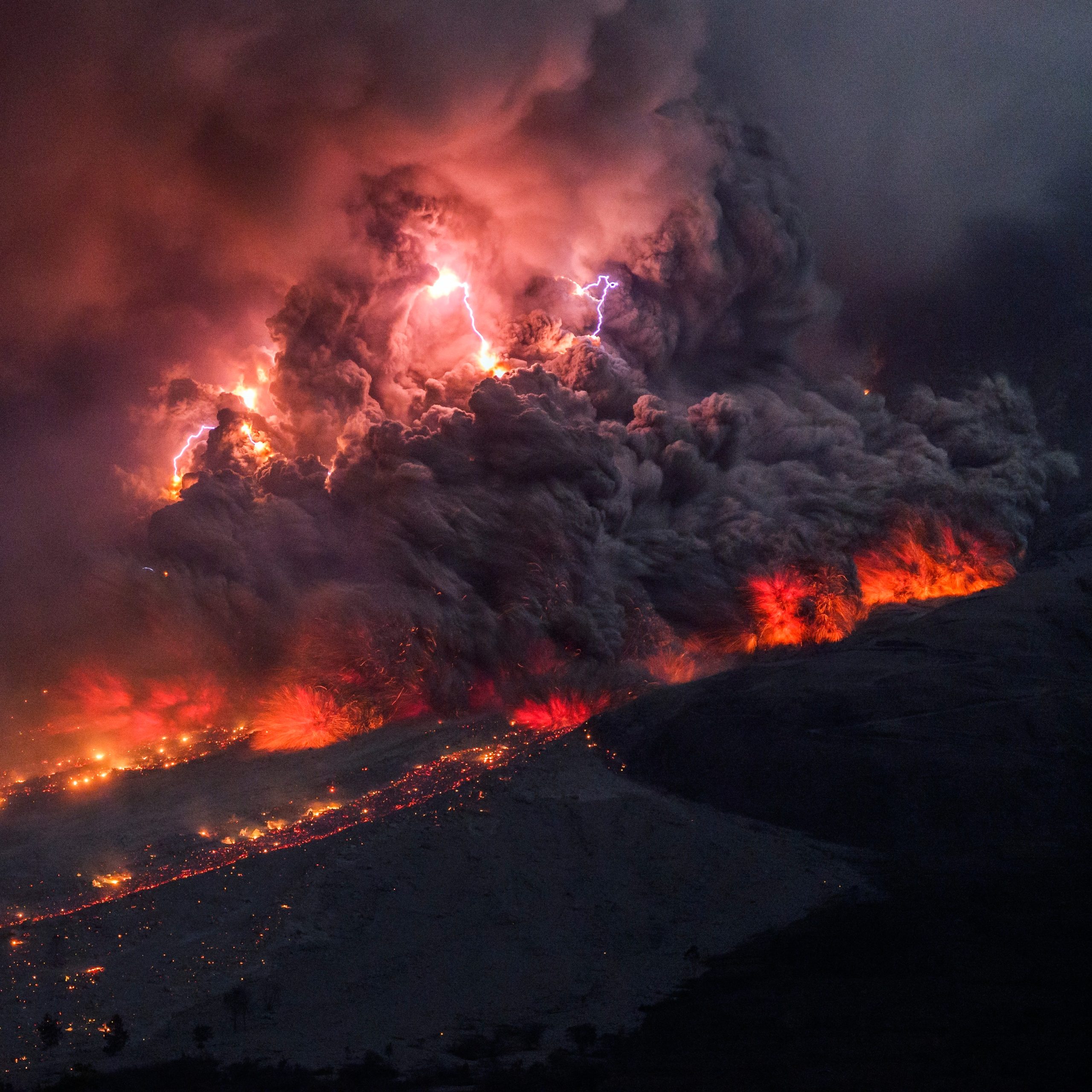 In 2020, the Kenyan multidisciplinary artist KMRU and the French sound alchemist Aho Ssan were invited by Berlin Atonal to collaborate on a new project for their Metabolic Rift edition. From that collaboration came ‘Resurgence’, where the different styles of both artists met and blended perfectly. And although it was not the first time that the artists collaborated together, this time the feelings and connections were different, leading to the creation of Limen.

Limen has that stillness that KMRU showed in their works Peel (Mego) and Jar (Seil), released the same year, but also that chaos that characterized Aho Ssan’s Simulacrum (Subtext). Two years later, the authors of three of the most important albums of today’s electronic music come together to present a work of dualities and extremes, of creation and destruction, where both show off all their resources to achieve an intense, powerful and emotional result.