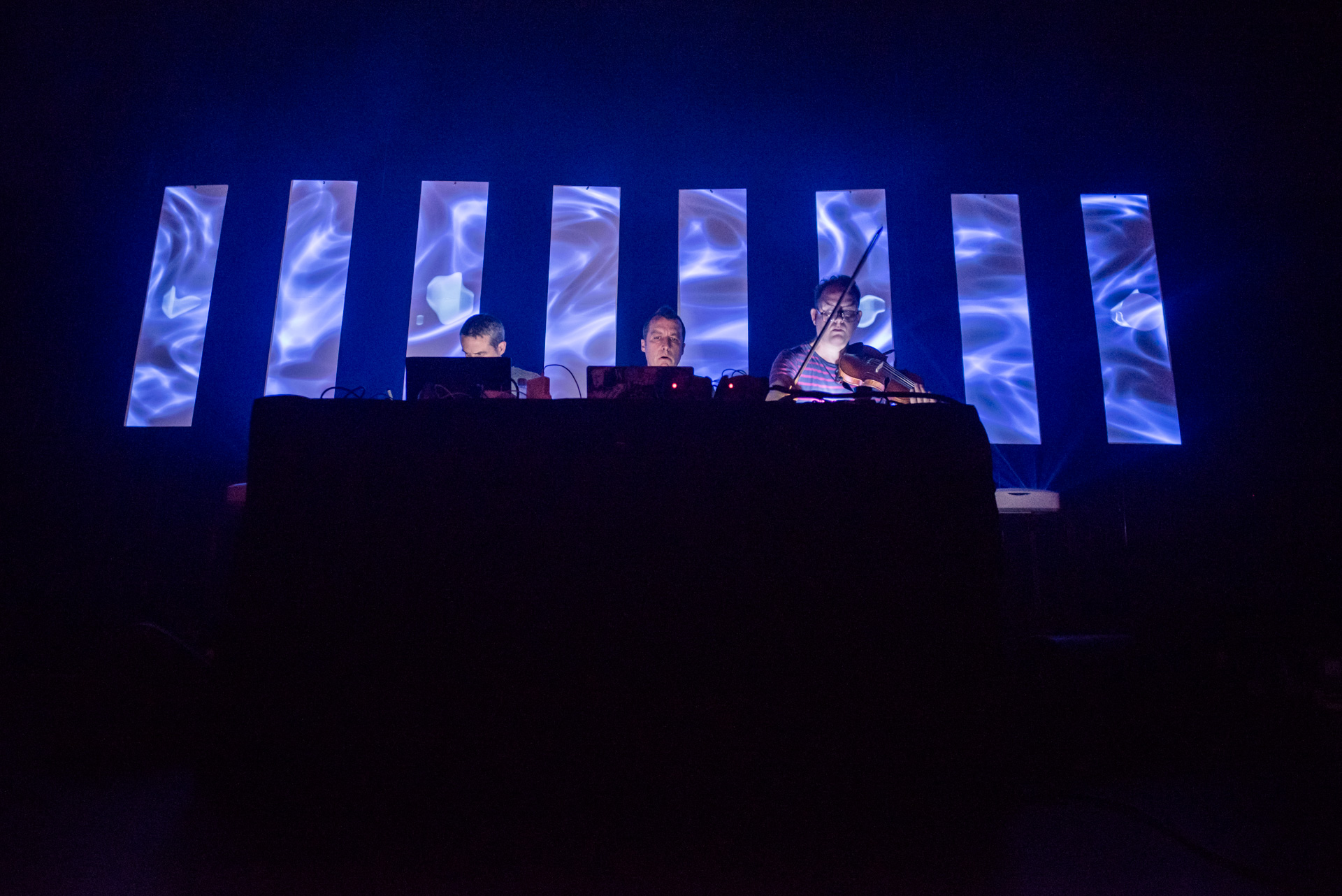 DEAF CENTER  (NOR) / Live appearances or recordings of the Norwegian Deaf Center are very rare. The duo has been carving for decades a path in which their divergent musical facets combine into a harmonic and disharmonious effect. In the last 14 years Erik K Skodvin and Otto A Totland have published as a combo only three albums, the third of which, the recently published ‘Low Distance’ (March 2019), they will be presenting in WOS.

ELEKTRÓGENA (ES) / Since her beginnings as a DJ in 2004, dark electro and industrial music is the basis of the sessions designed and mixed on vinyl byElektrogena. Dressed with ambient, dubstep, or even classical music, Gema Albo always looks for complex melodies to communicate her personal vision. In addition to being a regular DJ at tthe parties organized by the collective 22áTICO, of which she is co-founder, she has also shared stage with artists such as Umwelt, Boris Divider or Arcanoid.

HELM & TATSUYA FUJIMOTO (UK / JP) / Helm (Luke Younger) has become a crucial voice in contemporary experimental music. Younger’s compositions build dense landscapes that incorporate elements of concrete and industrial music alongside amazing drones and various acoustic phenomena. Helm runs the Alter label, although much of his work has been published by the revered PAN, and he is a resident DJ on NTS Radio. He will be at WOS presenting his new album “Chemical Flowers” (PAN, May 2019), for the first time with live visuals by Tatsuya Fujimoto, who has collaborated among others with Ryo Murakami, Constantine and Ben Chatwin and has participated in festivals such as Berlin Atonal, Venice Biannale or Mutek.

NIHILOXICA (UGA) / Nihiloxica takes the force of the ancient percussion tradition of the kingdom of Buganda and pours it on the dance floor through a dark lens and a contemporary technological sensitivity. It all started with the Nilotika Cultural Ensemble, a combo that provided an outlet for Kampala youth. The group’s debut EP, Nihiloxica, published with resounding criticism by Nyege Nyege Tapes, invokes Buganda’s drums, sends them to the underworld and returns them to us in a live project designed to reach the trance state created by percussion groups indigenous and merge it with club music.

PLAID (UK) / The duo formed by Ed Handley and Andy Turner has been expanding the realm of electronic music since the early 1990s, forging increasingly bold and emotional paths. Plaid have just released their tenth studio album, “Polymer” (June 2019), through Warp Records, standing alongside Aphex Twin, Autechre and Nightmares on Wax as pillars of the Warp brand on its 30th anniversary. Their adventurous and playful approach has led them to work with Björk and establish comparisons with colleagues and collaborators such as Mark Bell, Arca, Haxan Cloak, Skee Mask or Daniel Avery.

RENICK BELL (USA / JP) / Renick Bell is a musician, computer scientist, programmer and teacher based in Tokyo, Japan. His current research interests focus on live coding, improvisation and algorithmic composition using open source software. He is the author of Conductive, a library for live coding in Haskell programming language. Bell is a graduate in music technology, electronic music, art and philosophy. His research of live coding has made him one of the most recognized faces of the Algorave movement, although his music has been published through many different media, from the UIQ platform to Halcyon Veil or Seagrave labels.

XISELR (ES) / Xiselr is a new project by the sound artist and experimental musician Xoán-Xil López that investigates new expressive possibilities of sound synthesis and electronic performance while proposing a reinterpretation of the zanfona. Xiselr approaches the essence, rather than the form, of the imaginary of Galician sound culture. He will be at WOS presenting the work he is currently working on, ‘Non Uniform Circular Motion’, in which the sounds are generated entirely by a set of two instruments crafted by himself, making use of open hardware, a dynamo and multiple sensors.

With these eight names added to the lineup, the countdown to the annual meeting of WORK ON SUNDAY continues to be held between Wednesday 11 and Sunday 15 September, with the support of SON ESTRELLA GALICIA linking its name to the festival as main sponsor The organization will close the sound lineup with the latest names shortly, and will soon announce the side film and talks programmes. Weekend tickets (Friday, Saturday and Sunday) and Premium (access to the five days of the festival) can be purchased in advance at the ticket shop. 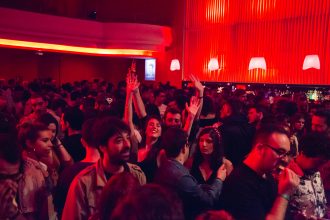 SAVE THE DATE! 2019 DATES AND EARLY BIRD TICKETS ON SALE NOW! 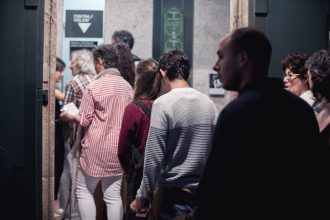 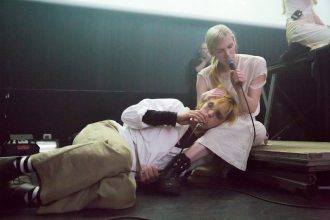