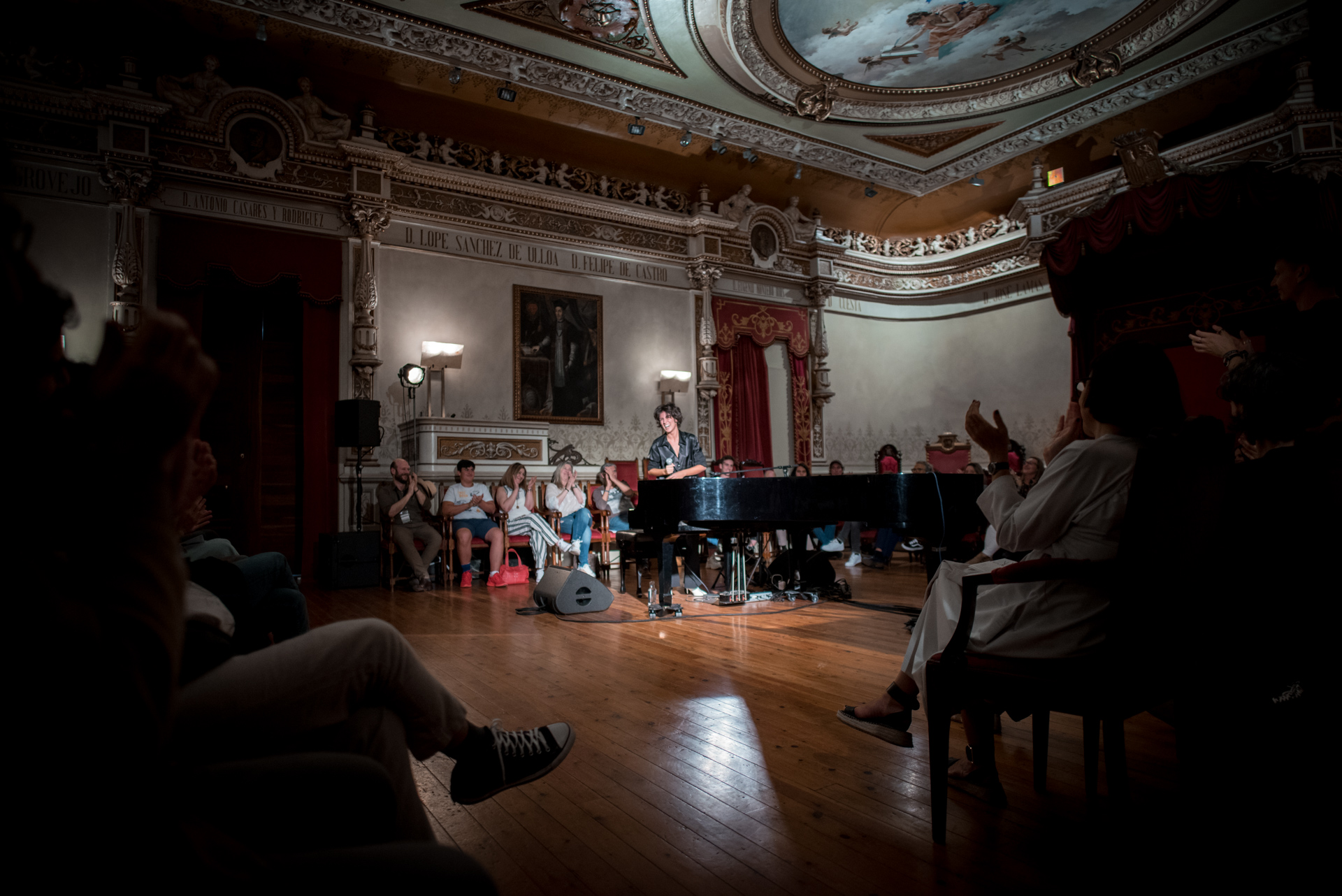 WOS FESTIVAL X SON ESTRELLA GALICIA, AMONG THE 10 FINALISTS TO BEST INDOOR FESTIVAL IN EUROPE IN 2018

The Compostela festival, which held its fifth edition last September, is again the only Galician among all the finalists of the European awards // The event also includes, for the second year in a row, five other nominations at the Iberian Festival Awards, awards which reward excellence among festivals throughout Spain and Portugal
The specialized jury that forms part of the panel of experts of the tenth edition of the European Festival Awards has chosen for the second year in a row the Compostelan WOS Festival x SON Estrella Galicia as one of the finalists for the best indoor festival category. WOS competes with nine other finalists, seven of them from Germany, the Austrian Waves Vienna and the Czech Mladí Ladí Jazz. The Galician repeats a finalist status in that category, won last year by the Slovenian MENT Ljubljana, and in 2016 by the German Reeperbahn. Since its inception a decade ago, only in three times a Spanish festival has won an award at the Dutch gala: Primavera Sound in 2014, and again Primavera Sound and Mad Cool in 2017. This year, again, the only Spaniards that accompany WOS among the finalists are Primavera Sound and Mad Cool. The winners will be announced at a gala that will take place on January 16 in Groningen, in the Netherlands.
Concurrently, the annual appointment of WORK ON SUNDAY again repeats five other nominations at the Iberian Festival Awards, which reward excellence among all festivals in Spain and Portugal. The categories in which it competes are better small format festival, better tourist promotion, better musical program, better indoor festival, and better performance for the live performance by The Bug feat. Miss Red. The winners of the Iberian competition will be announced on March 13 at an official gala in Vigo.
The organization has underlined since its inception its desire to offer a cultural and artistic alternative in which to discover and enjoy unique experiences in very special contexts and limited audiences. Its proposal is defined by their desire to present in the exceptional framework offered by Santiago de Compostela artistic forms around electronic music and exploration endorsed by the resounding recognition of audiences and press outside Spanish borders. One of its characteristics are precisely its twelve locations, distributed over the urban and historical center of the Galician capital, which have included in its five years the Galician Center Museum of Contemporary Art – CGAC, the City of Culture, two theaters, the terrace of the Eugenio Granell Foundation, a 18th century church, a farmers market, the headquarters of the SGAE Foundation, two music halls or the independent cinema hall NUMAX.
Its program has brought together artists from Egypt, Sri Lanka, Japan, Israel, Hungary, Austria, Serbia, Germany, Finland, Brazil, the United States, Australia, Canada or Niger. The program, structured around music, includes roundtables, film premieres, club, performance, scenic arts or gastronomic activities throughout its five editions. Regarding music, its lineup has featured cult figures as well as revelation artists, with names like The Soft Moon, Thee Oh Sees, Silver Apples, Beak>, Michael Rother plays Neu!, Spectrum, Laurel Halo, Roly Porter & MFO, Raime, Vessel, Fluzo, Skee Mask, Robert Henke, Group A, Paul Jebanasam & Tarik Barri, Demdike Stare, Niño de Elche, Gábor Lázár, Greg Fox, Ron Morelli, Samuel Kerridge, Abul Mogard, Suso Saiz, JASSS, Oddisee, KXP or Lucrecia Dalt among others. For its part, the cinema programme has participated in world premieres such as Nick Cave’s documentary “One More Time With Feeling”, or the premieres in Spain of the celebrated “Milford Graves Full Mantis” or “Tony Conrad: Completely In The Present “. Sponsors such as Jägermeister and Red Bull participate in the project by complementing the musical program with unusual and transgressive proposals, aimed at a restless audience that seeks artistic food beyond the massive channels.
The annual event of the Galician agency WORK ON SUNDAY will announce its dates of 2019 soon, one more year with SON Estrella Galicia linking its name to the festival’s as the main sponsor.
Complete list of nominations for the 2018 edition of WOS Festival x SON Estrella Galicia:
EUROPEAN FESTIVAL AWARDS
– Best Small Format Festival
– Best Indoor Festival – SHORTLISTED
IBERIAN FESTIVAL AWARDS
– Best Small Festival
– Best Indoor Festival
– Best Touristic Promotion
– Best Line-Up
– Best Live Performance 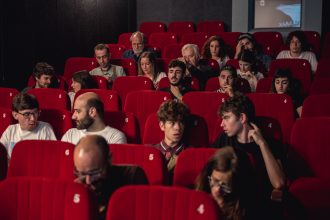 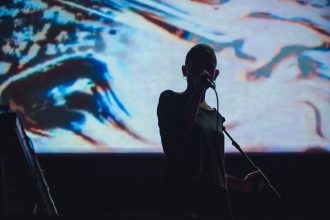 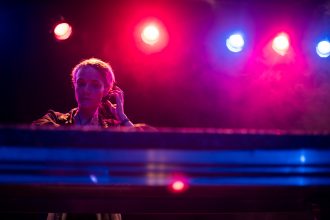