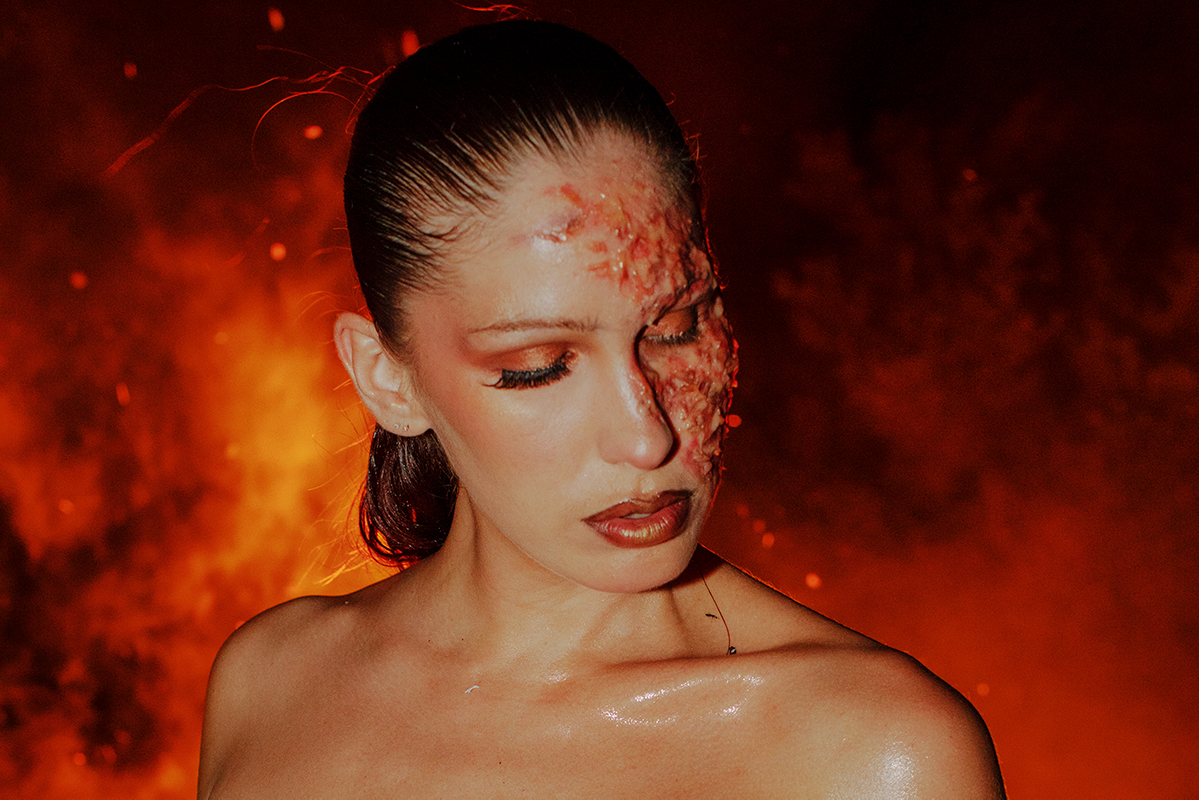 From September 10 to 12, the fifth edition of the WOS Festival x SON Estrella Galicia will be held in Santiago de Compostela. Due the current situation of the COVID-19, it will not be an event of the usual sizes, but a Lite Edition version. Despite being smaller, it will have all the characteristics and the essence of the festival.

The festival will continue to be held in different locations in the city of Santiago de Compostela and, as every year, it will present a multidisciplinary program, which the organization sustain despite the circumstances.

The musical section focuses on new talents of contemporary creation and artists that rarely come to Spain. The lineup counts with concerts of the Ukrainian Lubomyr Melnyk, the American Eartheater, who will premiere her recently published albums in Europe, and Elori Saxl, who will also play for the first time in Spain, presenting her acclaimed first album The Blue of Distance, while being accompanied by the cellist Margarida Martiño and the violinist María José Pámpano.

The Kenyan KMRU and the Dutch-Italian Grand River will present their latest works in the incomparable framework of the University Church. The French Jonathan Fitoussi, who will offer a unique concert at the Main Theater, and the Kazakh artist Galya Bisengalieva, which will close the festival in the same space by presenting its audiovisual concert Aralkum for the first time in Spain, will complete the program.

The audiovisual program will present two films: Sisters with Transistors and the Spanish premiere of Delia Derbyshire: The Myths and the Legendary Tapes. Its directors, Lisa Rovner and Caroline Catz, will participate in post-screening colloquiums. In this edition, the festival’s film program highlights and make visible through the eyes of its directors -both cinematographic references nowadays- the transcendental role of a series of women in the history of contemporary creation and vanguardistic music.

WOS x SON Estrella Galicia is synonymous with avant-garde music. In this special edition, its musical lineup shows a wide range of ambient and minimalist projects, ideal for listening and experiencing in a seated format.

Mixing her great voice with acoustic and electronic elements, one of the proper names of this Lite Edition is Eartheater, one of the fledgling artists of the American underground scene. Her visit to the WOS Festival marks the European premiere of her recent Phoenix: La Petite Mort, following the 2020 success of her previous work, Phoenix: Flames Are Dew Upon My Skin.

Ukrainian composer and pianist published by the prestigious Erased Tapes label Lubomyr Melnyk will also pass through. He is internationally recognized for his continuous contributions to music, a piano technique based on speedy playing, and creating reverb though the use of the pedal. Melnyk, at 72, comes to the festival to give us the cascades of sound that are created when he uses his instrument.

Berlin-based Kenyan KMRU is a sound artist and producer who ranks as one of the biggest ambient references wordwide. In his last work, Logue, he mixes his own compositions with field recordings in his native Africa.

On other hand, Dutch-Italian Grand River infiltrates in the experimental with a cinematographic inclination with her music, placing an almost documentary point of view on complex rhythmic structures. In 20, she released her second album, Blink a Few Times to Clear Your Eyes, a call to see what surrounds us from different perspectives.

Another premiere in Spain comes from the hand of Kazakh-British composer and violinist Galya Bisengalieva. She has just presented her first album, Aralkum, which message is deeply environmentalist and full of feeling, since it speaks of the natural and social disaster caused by the drought in the Aral Sea, where she grew up.

It’s precisely about observing in a plural way about what Elori Saxl speaks in The Blue of Distance, her debut album. The American reflects on different ways of perceiving the seasons with an album composed half in summer, half in winter. This will be the first time to witness a concert of hers in Spain, and she will be accompanied by the cellist Margarida Mariño and the violinist María José Pámpano.

The international music lineup is completed by the French musician Jonathan Fitoussi. He’s specialized in modular synthesizers, working in the exploration of electronic and acoustic sounds through melodic textures, colors and emotions. In addition, he has the peculiarity of using a special set for each live show, which will make his performance unique and unrepeatable.

The festival continues to pull, as in past editions, for audiovisual programming. On this occasion, in the WOS Cinema x Numax program the movies Sisters with Transistors, by Lisa Rovner, and the Spanish premiere of Delia Derbyshire: The Myths and the Legendary Tapes, by Caroline Catz, will be screened. In addition, there will be talks with the directors after the screening of their films.

On the one hand, Sisters with Transistors is a documentary about pioneering women in electronic music. It highlights names like Clara Rockmore, Daphne Oram or Laurie Spiegel, who paved the way for other artists in later generations.

The program also aims to vindicate the figure of another pioneer such as Delia Derbyshire, premiering in Spain the biopic Delia Derbyshire: The Myths and the Legendary Tapes, which addresses her figure through archive material, interviews with her collaborators and dramatic recreations. This feature film transcends its own genre, to transform itself into something lyrical, a film dedicated to one of those women fundamental to understanding contemporary avant-garde music.

Tickets will go on sale on Monday, August 30 at 12:00 p.m. and can be purchased through the Festival’s website (wosfestival.es). Due to current health protocols, the different spaces will have a very small capacity. In the next few days, the rest of the probram will be revealed, which will be free. In addition to the usual Talks, oriented towards thought and debate, this edition will include a set of activities that will take place in different outdoor locations in the city of Santiago de Compostela. 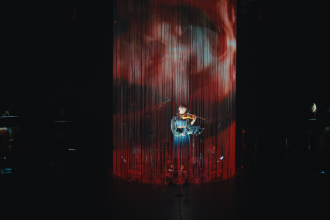